Worth the wait for Wiregrass Sports HoF inductees

Worth the wait for Wiregrass Sports HoF inductees 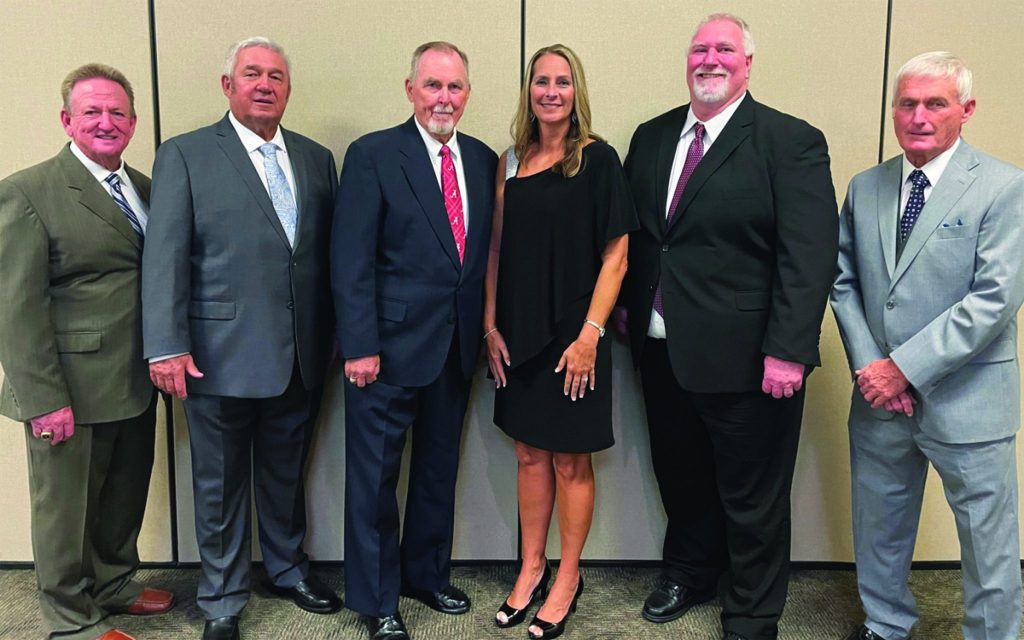 The Wiregrass Sports Hall of Fame banquet never disappoints in listening to stories from the inductees – some funny, some sad, all heartwarming – among a surrounding of family and friends.

Saturday night, six more entered in what was the 28th class of inductees, their arrival coming three years later than planned because of the COVID-19 pandemic causing induction cancellations the past two years.

Finally, they were officially ushered in – Grady Elmore, Randy Griffin, Tim Hulsey, Randy Nolen, Ricky Render and Janie Wiggins – during a ceremony at the Wiregrass Rehabilitation Center in Dothan.

I believe all of them would tell you it was worth the wait.

READ FULL ARTICLE BY JON JOHNSON IN THE DOTHAN EAGLE